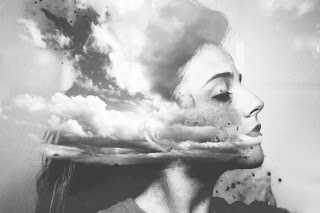 Does anyone else see that?
The misshapen wings that keep flapping in the mud
Making a mess of their distress

I wonder what it is like
To be nocturnal to what is eternal
To plant footprints on the moon so as to forget home
Tried it once, but I didn't quite like the unfamiliar presence of puddles
Saturating my will
And making me feel...
Heavy
Though the upchuck of muck they fed me
Grapples at my throat
Because I failed to regurgitate their fate
To those waiting to aviate

Can anyone else taste that?
The tang of mangled tongues that keep spitting up blood
Spreading disease between barbed teeth when they speak

They seem to be mouths...

What is it like?
To kiss iron clad fists when they insist it will be different?
Tried it once, but couldn't quite contort my lips to flip those overturned stones
And plant my budding seeds beneath them
Then wait patiently for my stem to root itself in dry rot and dysphoria
And expect the taste not to leave me...
Empty
Though the bitterness still battles with my palette
To spit back a counterattack

Will anyone else feel that?
The whipping air of disjointed flocks that keep stumbling toward the cliffs
Uncoordinated in their flight as they distort the wind
To fit their "feel"

They seem to be a moment...

Tell me what it's like
To be a newborn tree who tells the old redwood of a "higher way"
Tried it once, but didn't quite find pleasure in the pressure
Of unitarians and divisionaries coming together to pull at my truths
And stab my back
As they sliced lines in the sand
Imagine my surprise as I limped away feeling...
Incomplete
Though jagged pieces of mismatched dreams they left
Embedded in my feet

Does anyone else feel that?
Can someone else taste it?
Am I the only one who sees it? 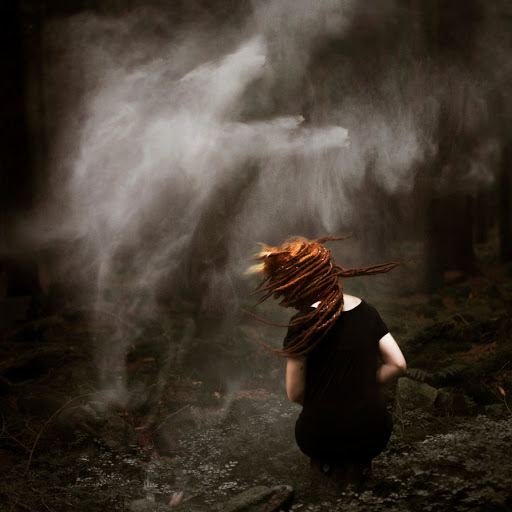 The Huffs And Puffs That Blew Heart Away 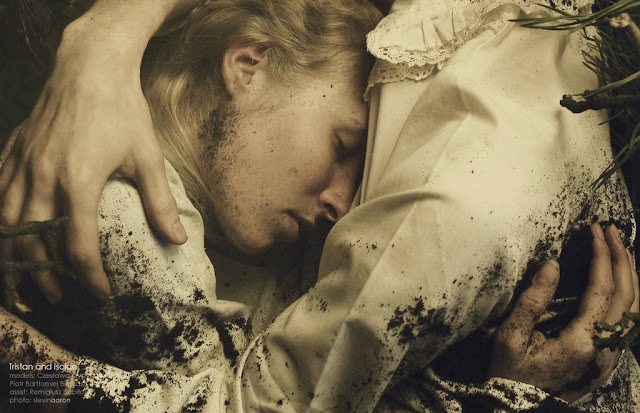 It is the mourning of our decay And vision has not been there for me As it has in the past To smog my sight and blur blasphemy And warp stained skies Into floral figments of red. Instead Irises erode into a crystallized clear Pure clarity I buried in the small of mind Behind filaments of truth That flicker fractal in one eye. The gossamer’s glint I loathe In this love kind of way Gnawing on a qualm While it purges away our clouded Shrouded Blooming off-white And the silver lining that sharpens my jaw. But if I open my mouth to purge our all, I know that there will blow these wisps of whispers Ever crisper And sentimental to my throat Yet when I choke I will find the breath bereft of the reality we’ve come to be Our history Crusts as paper kisses and stillborn wishes Upon my frown Patchwork stitching for our brittle vow That chips and flakes within my lungs and coats My tongue with the embryos of pearls I cannot hurl into the sea